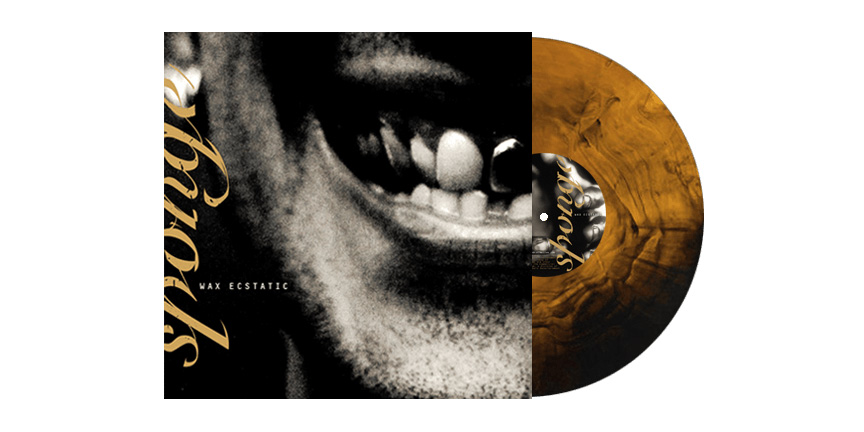 We’ve got a brand new, limited edition version of Wax Ecstatic just in time for Small Business Saturday. These are in-hand and ready to ship, no pre-order waiting period. Grab your copy in the Wargod webstore before they’re gone.

First released in 1996, the sophomore album from Sponge remains a fan favorite, featuring singles “Wax Ecstatic (To Sell Angelina)” and “Have You Seen Mary”.

At times more raw and gritty than its predecessor in Rotting Pinata, Wax Ecstatic isn’t afraid to experiment, a common trait for Sponge throughout their career. The album peaked at number 60 on the BillBoard 200 with significant radio airplay and videos in rotation on MTV.

Over 25 years since it was first released, we’ve carefully restored and formatted the original artwork for a vinyl release via our friends at Unoriginal Vinyl. Package includes a gatefold jacket.