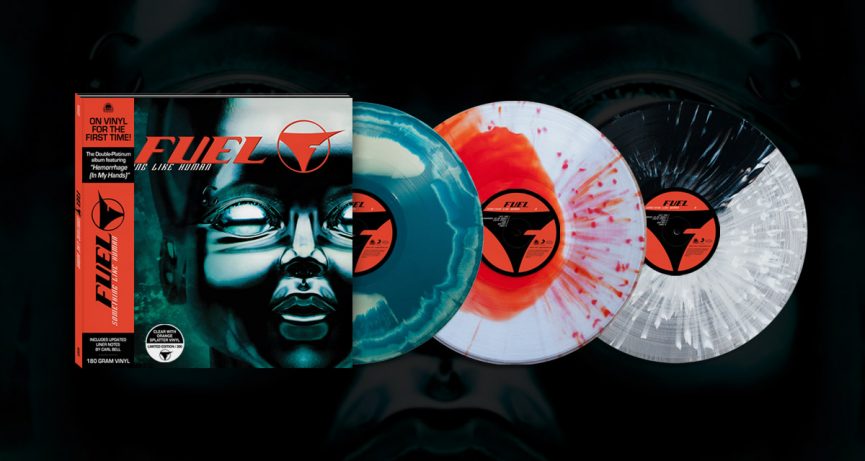 It’s been over 20 years since Fuel released their double-platinum album, Something Like Human. Despite a Billboard Top 40 hit with “Hemorrhage (In My Hands)”, the album managed to evade a release on vinyl format.

Fast forward to 2021, Fuel and Sony/Epic have teamed up with Wargod for Something Like Human’s first ever vinyl release! Now available for pre-order.

Pre-orders are now live at wargodshop.com

Pre-orders are expected to ship on or before our April 30th, 2021 release date. 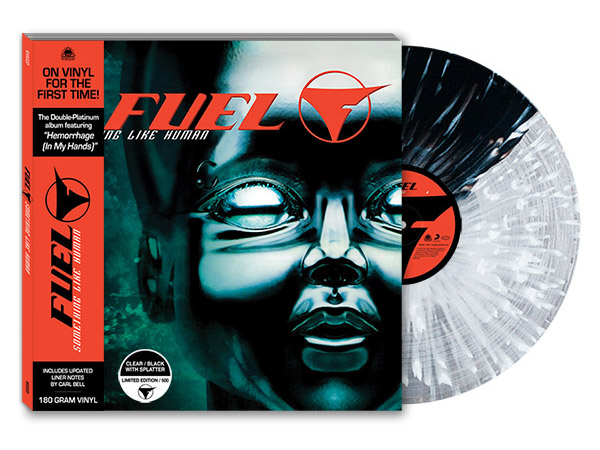 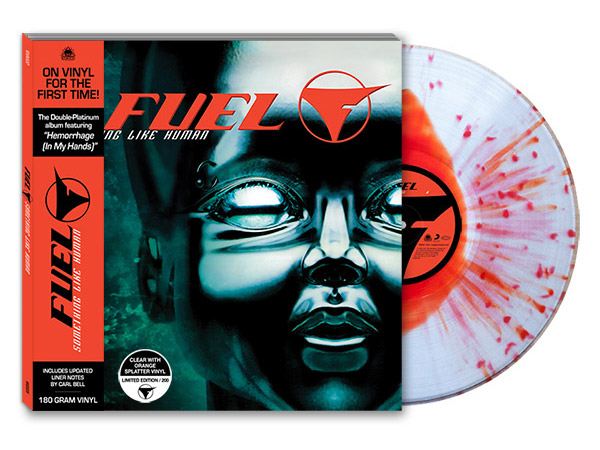 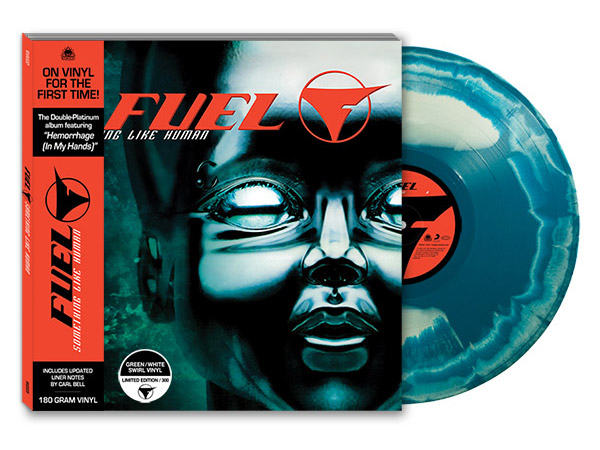