Very excited to announce we have SIX releases in store for you on April 13th for Record Store Day ’19! 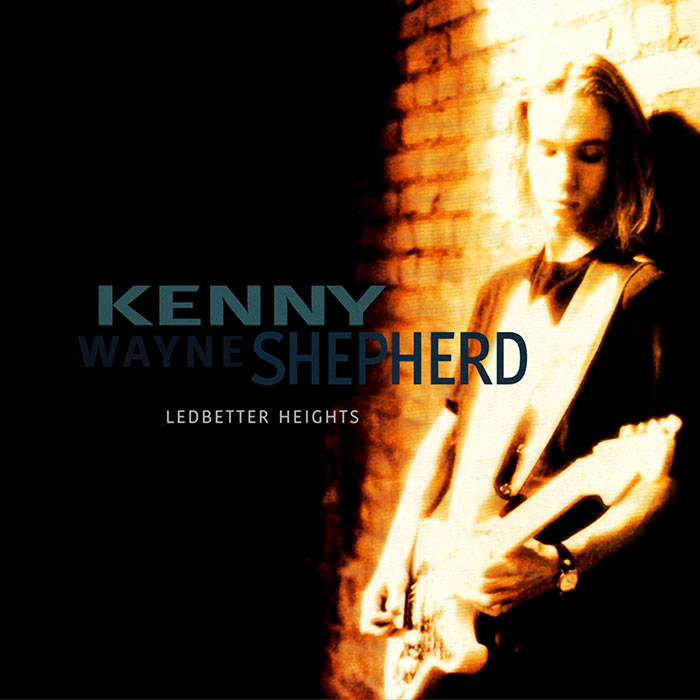 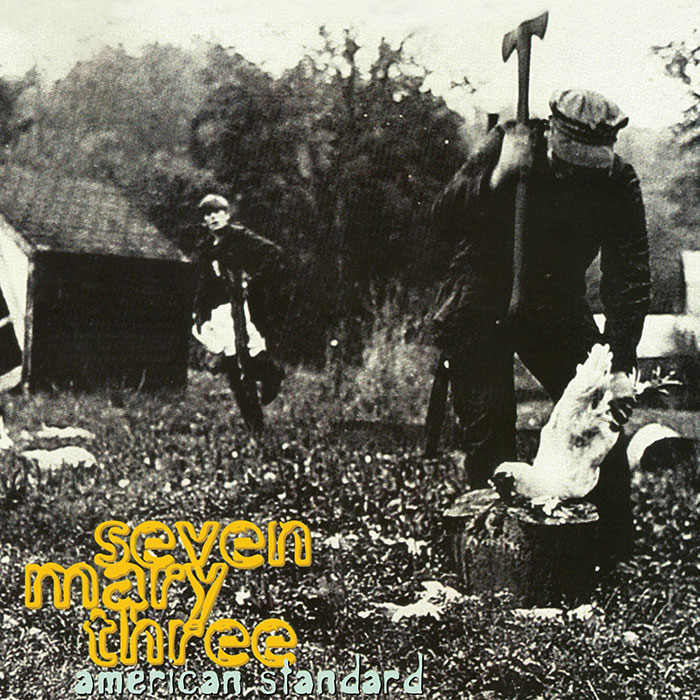 Seven Mary Three – American Standard LP
The major label debut album from Seven Mary Three is now being pressed on vinyl for the very first time! Features hits “Cumbersome” and “Water’s Edge”. American Standard was originally released nearly 25 years ago, and quickly reached platinum status. But 1995 was not a popular time for vinyl, hence the release getting the vinyl treatment for the first time two and a half decades later. Limited to 1,000 copies including 200 on yellow vinyl and 800 on standard black. 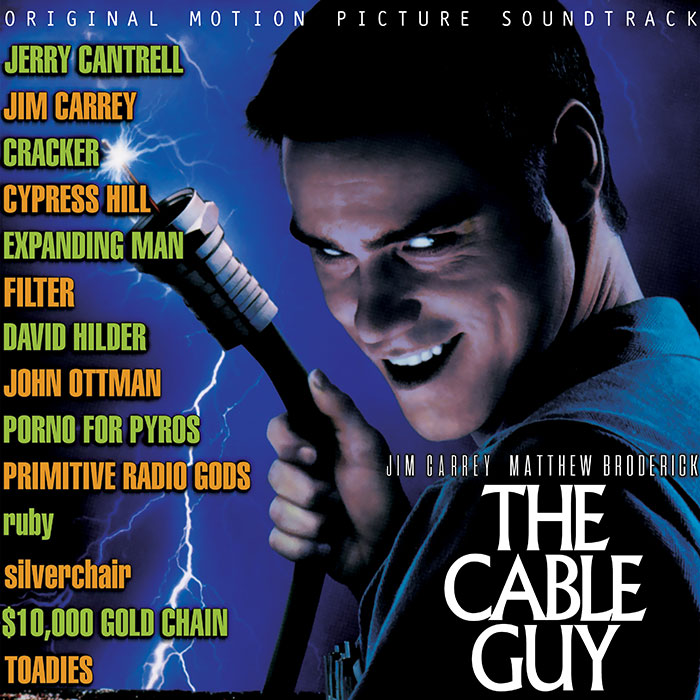 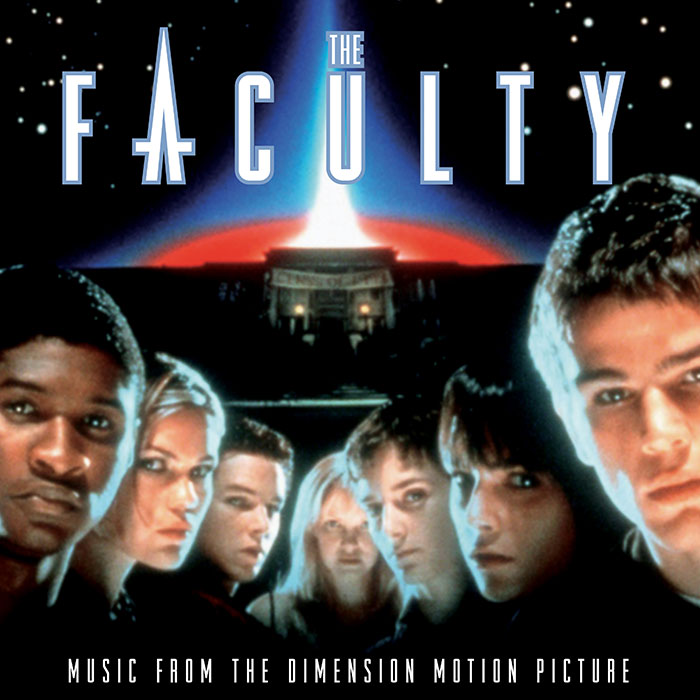 The Faculty – OST – 20th Anniversary LP
Celebrating 20 years since its original release, The Faculty remains a criminally underrated sci-fi thriller, and its accompanying soundtrack features the best the 90s had to offer including Oasis, The Offspring, Garbage, and Sheryl Crow. Limited to 1,000 copies including 300 on red with white splatter and 700 on “alien blood” and (Zeke-approved) “Scat” colorway. 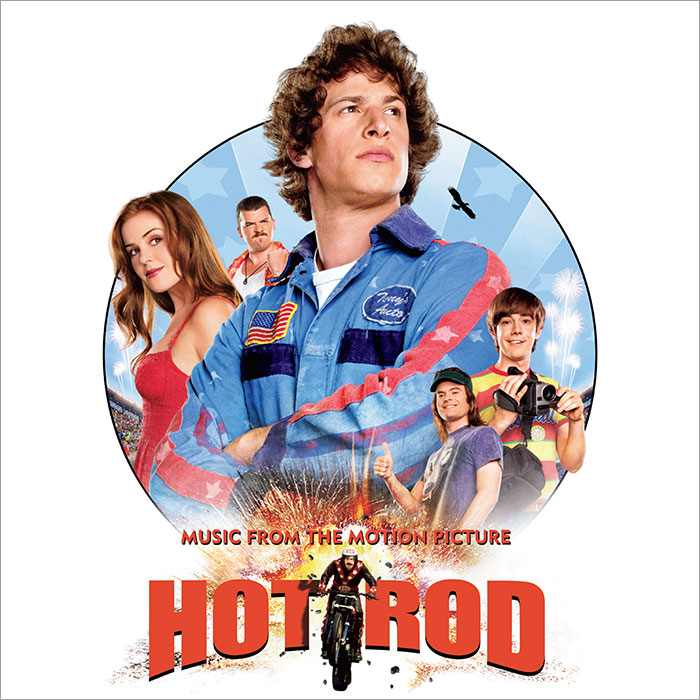 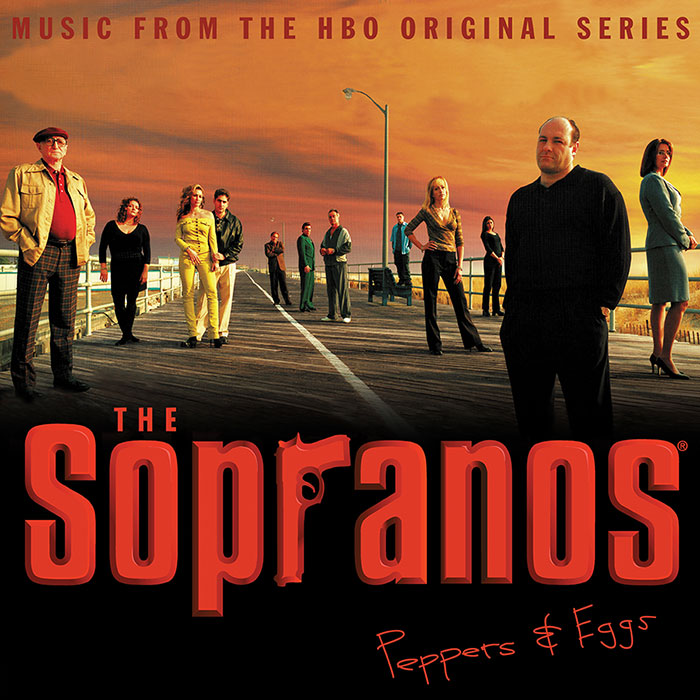 The Sopranos – Peppers & Eggs 2xLP
Celebrating 20 years since The Sopranos first hit HBO! The Sopranos truly changed television as we know it, and part of the package was the incredible accompanying soundtrack. “Peppers & Eggs” features a who’s who of iconic artists heard throughout the series, including The Rolling Stones, Bob Dylan, The Kinks, Frank Sinatra, Otis Redding, and Elvis Costello. Never before pressed on vinyl and limited to 1,500 copies including a Tony Soprano inspired “Prozac & Booze” colorway (out of 1,000) and of course obligatory “blood splatter vinyl” (clear with red splatter, out of 500).