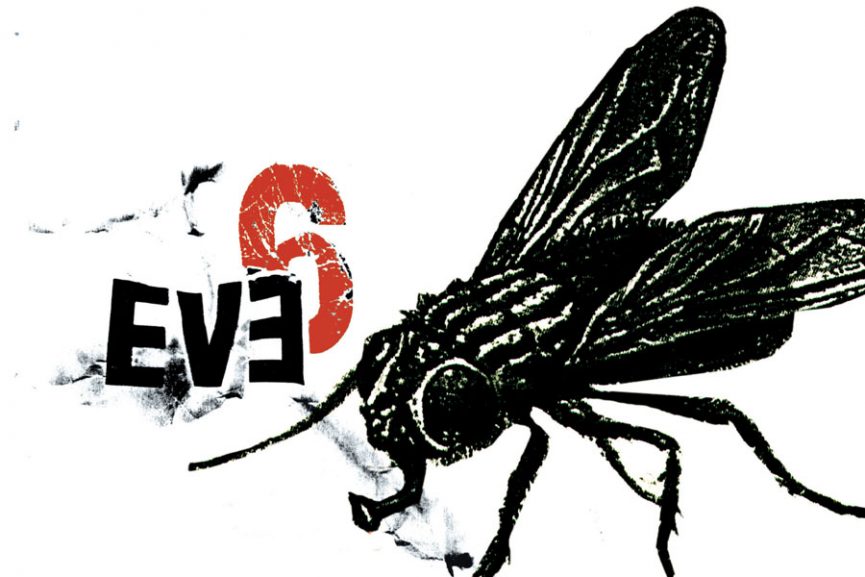 Never before released on vinyl, Wargod is proud to present the debut release from Eve 6!

The 90s rock staple first released their debut album in 1998 via RCA/Sony. The album received huge mainstream success, with the single “Inside Out” hitting #1 on modern rock radio. The album would ultimately achieve platinum status with sales in excess of 1 million copies.

Now coming to vinyl format for the first time, this limited edition release has been completely remastered and will be available on two variations of beautiful colored wax.

Already at the pressing plant, a late 2016 release is expected with a deluxe pre-order edition set to launch in October.