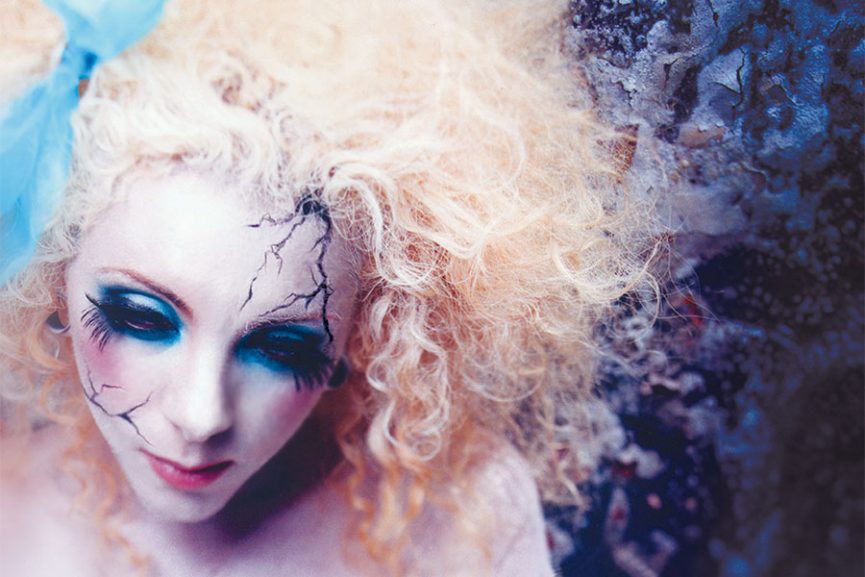 In This Moment’s debut LP, Beautiful Tragedy, now available on vinyl for the first time! Pre-orders are underway.

Before cracking radio and selling half a million albums, In This Moment released their 2007 debut on Century Media. The album remains a highlight for ITM fans, and was never given the vinyl treatment during the original production run.

Wargod is proud to announce an exclusive vinyl version, limited to 1,000 copies and housed inside a beautiful gatefold jacket.

Those who pre-order will receive the record before it officially hits stores. Pre-orders are scheduled to ship late February, with an official release date of March 11th. Get your pre-order in now!

Under exclusive license from Century Media.